With the start of the 2018 British GT season at Oulton Park just weeks away, the organisers have revealed the entry list for Thursday’s Media Day, which will, as usual feature test sessions for the teams and drivers on-site.

This year’s Media Day will run with a packed pit-lane of 26 cars (below), 11 in GT3 and 15 in GT4, five of them TBAs. The day will provide many of the teams a good chance to test their new drivers, and in some cases, new cars.

In GT3, reigning champion Team Parker will bring its pair of Bentley’s and show off the #1 car, in its new livery which was revealed in Central London last week. Both Rick Parfitt Jnr and his new teammate Ryan Ratcliffe are due to test. 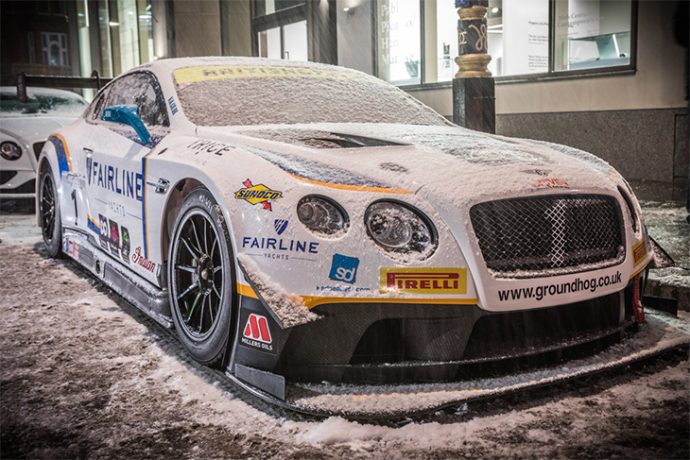 Jetstream is one of three Vantages on the list, the other two run by TF Sport, Mark Farmer will drive one, Derek Johnston will drive the other; both will test solo as it stands. 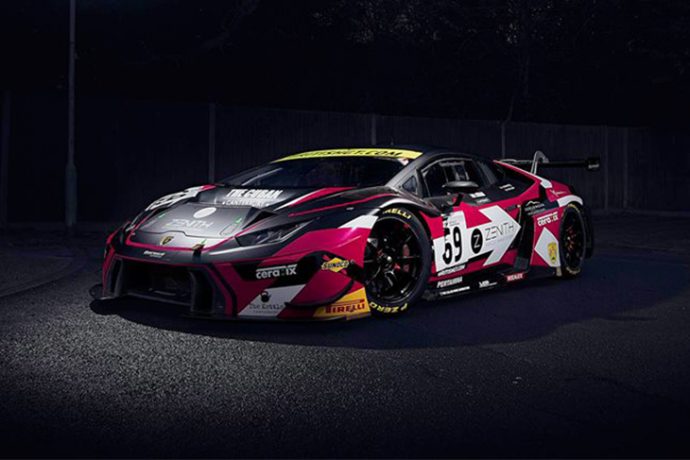 The remaining cars due to take part are a single McLaren 650S GT3 and Mercedes AMG-GT3, Balfe running with Shaun Balfe and factory driver Rob Bell in the series for the first time. Yelmer Buurman meanwhile, will partner Lee Mowle in the ERC Sport Mercedes.

Five of the eight GT4 brands set to be represented in the bumper category for this season are listed for Donington.

Team HARD, which just announced its two driver pairings and 2017 champion HHC Motorsport bring two a piece, making it four G55 GT4s on hand for Ginetta. HARD has stated that it will debut its livery for the season as part of the day.

UltraTek Racing Team RJN will run two Nissans, and Balfe Motorsport will test its second McLaren – a 570S GT4 for 2016 GT4 title winners Graham Johnson and Mike Robinson. They up the numbers of the older GT4 machinery in the field, as the remaining entries are all new cars. 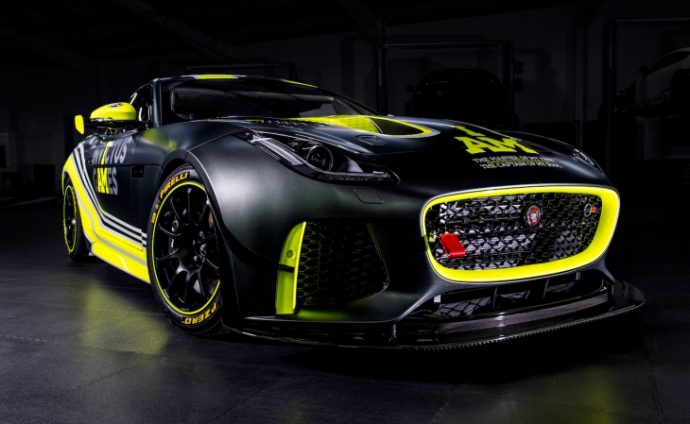 On the day, which is open to the public, the British GT cars will share the track with British F3 and go out for three 55-minute sessions. DSC will be on-site and bring you all the news from the day. 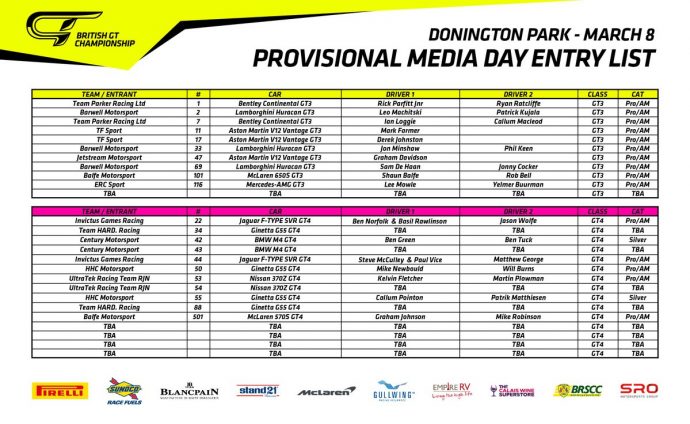