Last year’s Silverstone 500 winner Track-Club is all set for a second season of British GT GT4 actionm the team confirming that McLaren driver Ben Barnicoat will join the team and race with Adam Balon in its 570S GT4.

Barnicoat (below) will compete in the seat filled by Adam Mackay last year, who went on to finish fourth in last year’s class standings. The 21-year-old will compete in McLaren’s GT4 car in the series for the first time after spending 2016 racing with its as an academy driver in the Blancpain GT Series and Pirelli World Challenge. 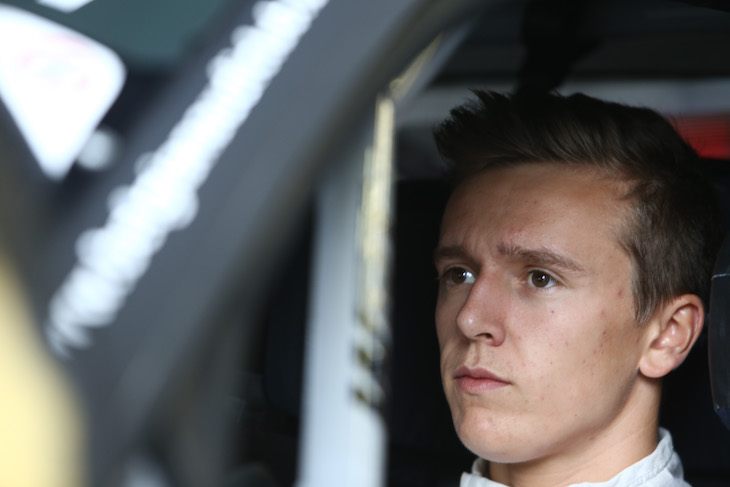 “This chance all came about through McLaren, they asked me if I’d be up for racing in GT4 this year and I have the capacity so I figured, why not?” he told Motorsport News. “I’m a racer and I want to be out there as much as I can.

“This will be an interesting challenge as it’s my first British championship since karting in 2012, which is pretty surreal. I do know the majority of tracks on the calendar as I’ve done the testing work in either GTs or single-seaters. Ironically about the only track I don’t know is Donington; even though it’s my local track all I’ve done there is one BMW race to get a licence upgrade!

“I don’t know too much about Adam, or about British GT. I’ve been mates with Seb Morris since we were team-mates in single-seaters back in 2014, so I talk to him to see how he’s getting on, and I know Will Tregurtha and Stuart Middleton too and saw what they did last year, but that’s about it.”

Balon and Barnicoat will test together with the team at this week’s Media Day at Donington Park.