Philippe Sinault, the Signatech Alpine Team Manager has given the clearest indication yet that the reigning Le Mans LMP2 Champions and current WEC class Championship leaders are considering a move to LMP1 (or its replacement) as early as the 2020/21 WEC season.

He told a public audience at the second and final day of Le Mans 24 Hours scrutineering in the Place de la Republique that:

“The sales of the new Alpine are beyond our expectations. Things are really looking good. 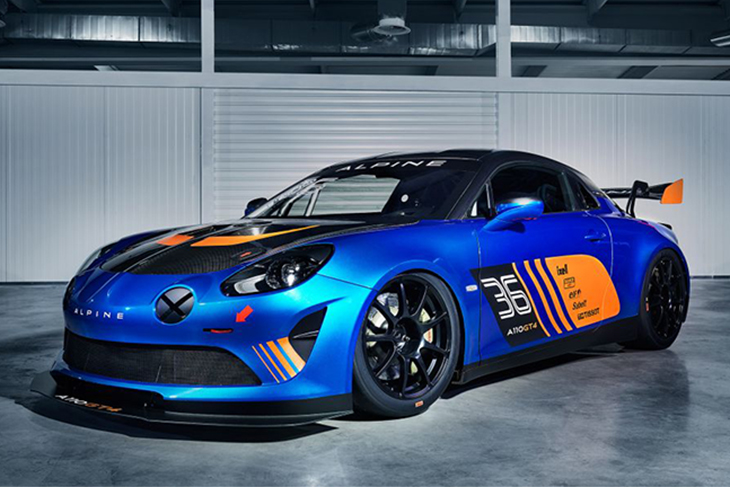 “We are also competing in Le Mans for the LMP2 title this weekend. So overall, going in LMP1 for Alpine in 2020 is totally possible.

“Racing at the top is part of the company’s DNA. It will depend upon what’s being announced this week (at Friday’s ACO press conference, widely believed to be a reaffirmation of the proposed ‘Hypercar’ concept).

“If we are eligible to the new LMP1 regulations then for sure, we will be there”.

Nicolas Lapierre too added his enthusiasm to the prospect of an Alpine contender in the top prototype class:

“I would clearly love to drive in an Alpine LMP1. This brand has a history at Le Mans. It would be great if they could return to the top category. We are eager to see the new regulations. We will know more on Friday and I hope that it will meet the expectations of Alpine and support their return in LMP1”

Signatech builds and market the one-make ‘cup’ and GT4 versions of the Alpine A110 sports coupe en behalf of the Renault-owned sub-brand.