Corvette Racing’s Jan Magnussen could be replaced by Jordan Taylor at the conclusion of this year’s IMSA Weathertech Sportscar Championship season.

The story, whilst not unexpected, was first reported by Formula 1 reporter Joe Saward and then expanded upon last night by our friend and colleague Marshall Pruett for Racer.com here before the story was picked up on other outlets.

Magnussen has been with Corvette Racing since 2004 and his fifteen seasons with the manufacture has seen him win Le Mans four times, the Weathertech Sportscar Championship two times, and the Rolex 24 Hours once. 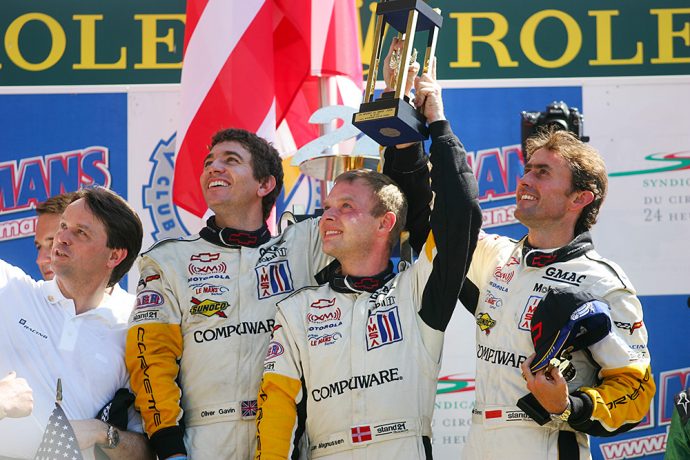 Jordan Taylor has competed with Corvette Racing in the past, most notably as their third driver alongside Antonio Garcia and Magnussen at Le Mans with appearances between 2012 and 2017 in selected endurance races.

There are additional rumours afoot too that there might well be additional changes to Corvette’s driver lineup on the horizon.