The global race debut of the four 2020 LMP3 cars is edging closer. With that in mind, DSC has been working on a four-part series analysing the current state of each of the new chassis. Yesterday, Part 2 looked at the Duqueine D08, today Part 3 covers the Ginetta G61-LT-P1, the chassis which puts Ginetta back to the forefront of LMP3 competition.

Ginetta is now moving ahead with the track testing phase of the very pretty, LMP1-inspired, G61-LT-P3, the UK-based concern investing substantially it seems in its new prototype.

There’s been lots of attention to the aero, using a lot of the development expertise from its current LMP1 Ginetta G60-LT-P1, Ginetta expecting the LMP3 car’s pace to benefit from the P3 car’s ‘big sister’s’ lessons. 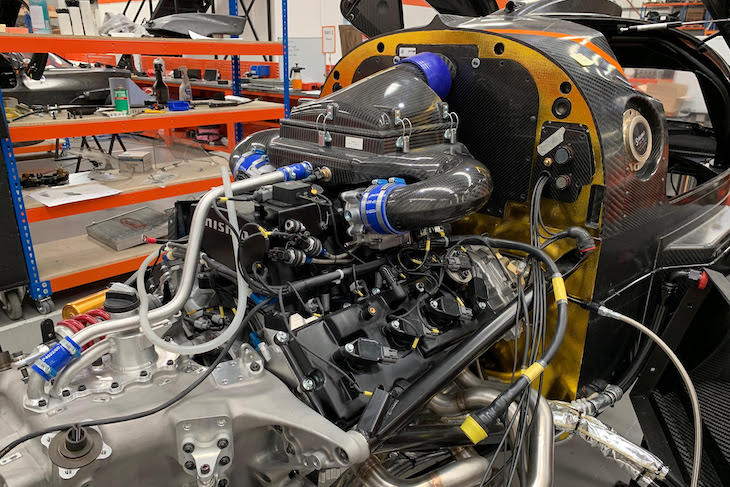 Ginetta only intend a first batch of six production cars to enable its initial customer teams to have direct support from the factory to aid development. 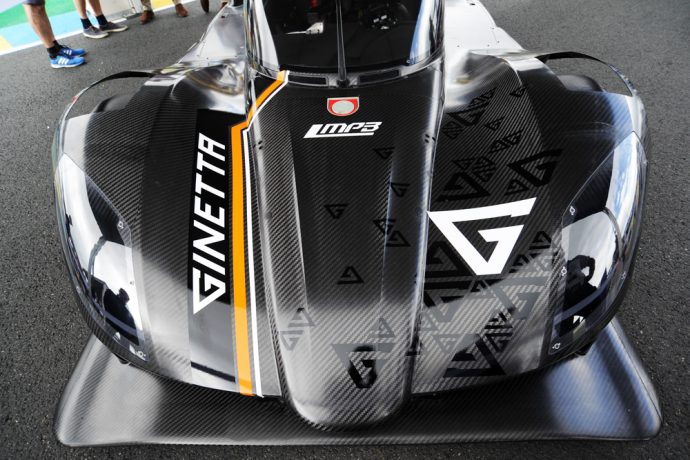 Plans are in place though to ramp up production as demand across the board for the 2020 car grows, Ginetta expecting all of the customer demand to come for new-build rather than upgraded existing cars.

That gives Ginetta the opportunity to reset the clock in LMP3 after its early commitment to the initial 2015 regulations then saw class competitors learn lessons from the performance of Ginetta’s original LMP3 on track. 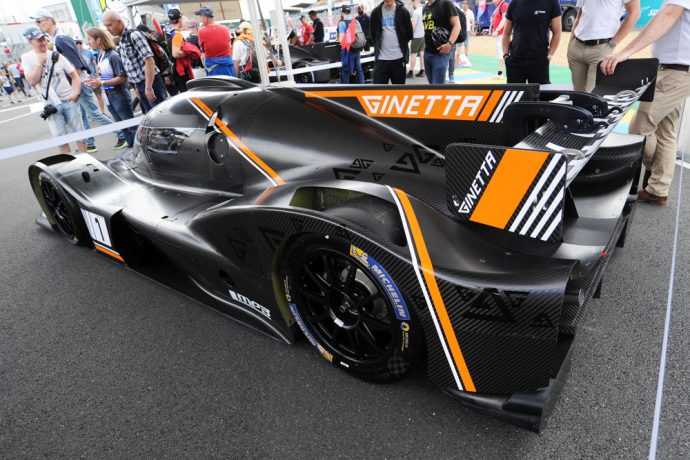 The Ginetta was not present at the Portimao test, the ELMS weekend clashing with other prior commitments for the design and test team. But there was at least one Ginetta present. Mark Mayall’s neat looking first-generation car used by 360 Racing for part of their test programme on the Tuesday.

It will be interesting to seeing how the G61-LT-P3 stacks up to the competition in the new year.

Missed the earlier parts to this story? Click the links below: