Toyota Gazoo Racing has posted a video on twitter well worth watching, comparing the team’s fastest laps at Bahrain from its 2015 TS040 HYBRID and 2017 TS050.

Tomorrow’s 8 Hours of Bahrain will be the last for High Class Racing on Goodyear tyres, DSC has learned. 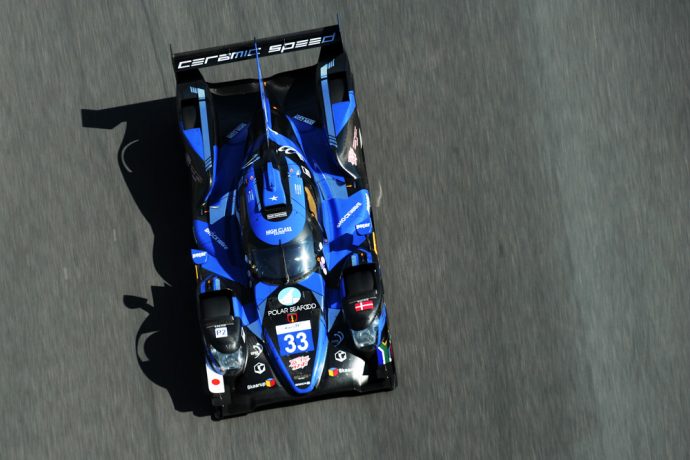 The Danish LMP2 team, which has been a Dunlop customer in the ELMS since it stepped up to LMP2 competition in 2017, and a Goodyear team since its WEC debut this season, will move to Michelin from CoTA onwards.

Nikolaj Johansen, the team’s manager, told DSC that it is still undecided on which tyre brand it will use in the ELMS next season, but confirmed the WEC switch.

DSC understands that the change has been made following driver feedback from the opening races of the season.

High Class will test on Michelin tyres this Sunday in the WEC Rookie Test ahead of its first race with the French brand in February. This brings the number of Goodyear teams to two in the WEC’s LMP2 class, JOTA and Jackie Chan DC Racing, both of whom are run by JOTA.

Each team is permitted to make just one tyre brand switch during the season, meaning High Class will be unable to change back.

In related tyre news, the tyre brand selected to be the single supplier for the 2020/21 WEC season in LMP2 is due to be made imminently. Goodyear is expected to be chosen following the decision to award Michelin the Le Mans Hypercar tyre contract. As it stands, both GTE classes appear likely to stay open in the WEC, allowing for competition moving forward.

WEC first to compete on the new CoTA surface

When the FIA WEC heads to Texas in February for Lone Star Le Mans at Circuit of The Americas, it will be the first major championship to run on the new CoTA surface. 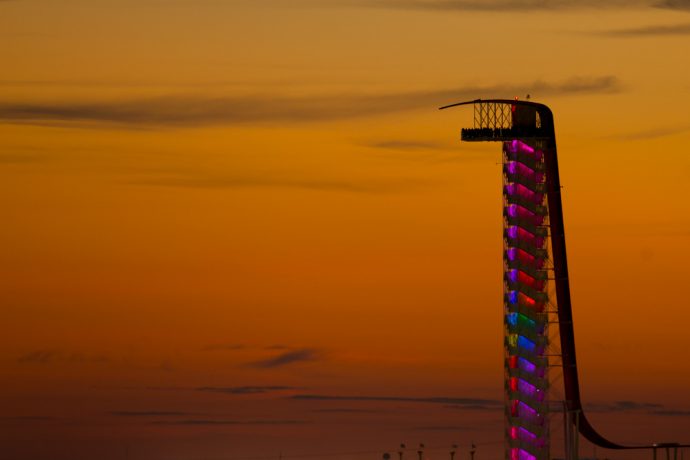 The circuit is undergoing major work over the new two months, ahead of the Moto GP and F1 events at the circuit in 2020. Drivers from both championships were publicly critical of the circuit’s bumps.

This change to the circuit will provide the WEC teams and in particular, the two tyre suppliers with a real challenge during the weekend.

Preparations for Lone Star Le Mans, which was put on the calendar to replace the cancelled race at Sao Paulo, are going well though. Gerard Neveu told the media yesterday that it has been a relatively easy process to move the race to Austin.

“We chose CoTA because Bobby Epstein made all the facilities to welcome us, with a friendly attitude,” he said. “We also know the place well, it’s easy to set up. We have the local staff we work well with. They know the WEC well, we know CoTA so it’s very easy to set up.”

Porsche’s GTE team is set to test here in Bahrain privately on Monday after the other WEC teams all head home for the Christmas period. 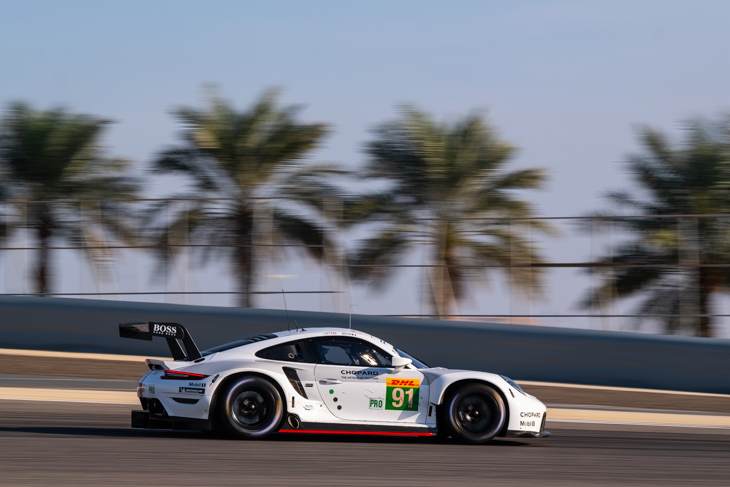 DSC spoke to Pascal Zurlinden, the head of the programme, who confirmed that it is tyre testing that day ahead of the rest of the season, with its partner Michelin.

That will come after it spends Sunday testing in the WEC Rookie Test where alongside some of its factory drivers, Job van Uitert will get his first run in a Porsche 911 RSR 19.

This weekend is also an important weekend for the 911 RSR 19, which is taking part in its first race longer than six hours. Zurlinden says that Porsche is not concerned about the car’s reliability though.

“We have done lots of endurance testing including a 30-hour test. We are not worried about reliability at all,” he told DSC.

In other Job van Uitert news,   Oliver Kristensen, son of ‘Mr Le Mans’ Tom Kristensen, is in Bahrain this weekend as his newly appointed business manager.

Points for the weekend

Saturday’s race will be the first 8-hour race in FIA WEC history, and the first of the 2019/20 season to attract additional points, 1.5 x the points of a regular 6-hour race. 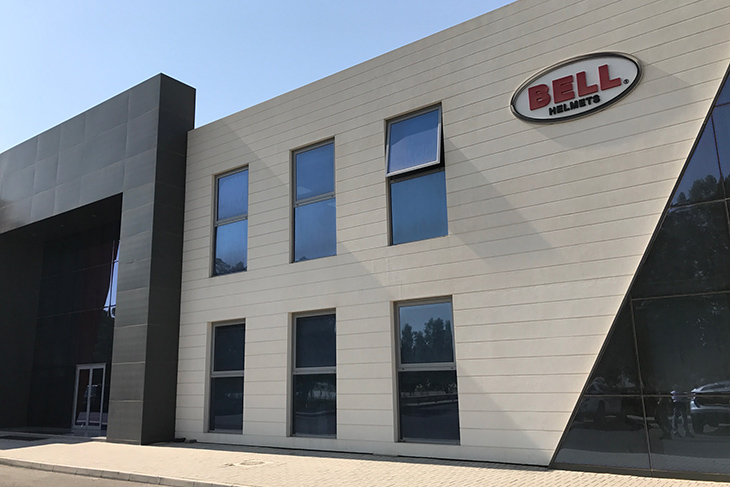 The brand will continue, and, it is understood, R&D and production will remain at Bell’s facility in the technopark surrounding Bahrain International Circuit.