One of the greatest racing drivers in history, Sir Stirling Moss, has died at 90 years old.

Widely regarded as the best driver never to win an F1 World Championship, Moss won 16 Grand Prix between 1955 and 1961 with Mercedes, Maserati, Vanwall, and with Rob Walker’s team aboard Cooper and Lotus machinery. 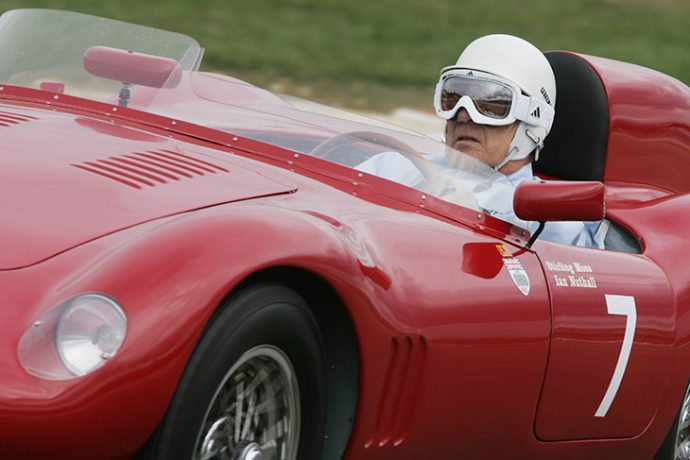 His first win, at the British Grand Prix at Aintree, was the first World Championship Grand Prix win by a British Driver.

In all his seven year F1 career saw him finish second in the points standings no fewer than four times, and third a further three times.

Beyond F1 he was a regular winner in sports cars too, his greatest win regarded by many as being the victory, partnered by journalist Denis Jenkinson, in the 1955 Mille Miglia in a factory-entered Mercedes Benz 300 SLR. The pair would set an astonishing time of 10 hours, 7 minutes and 48 seconds, an average speed of 98.53 mph for the 1000 miles. 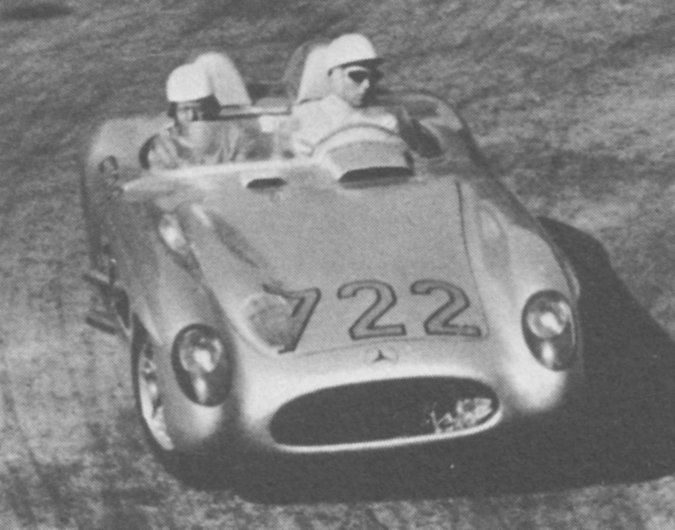 Sir Stirling was five time winner of the RAC Tourist Trophy, in Jaguar, Mercedes and Aston Martin machinery, including the infamous event at Goodwood in 1959 that sealed the World Championship for Aston Martin. 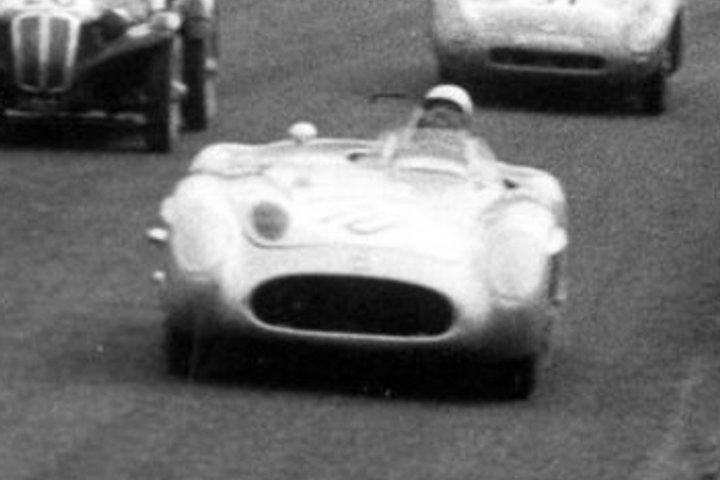 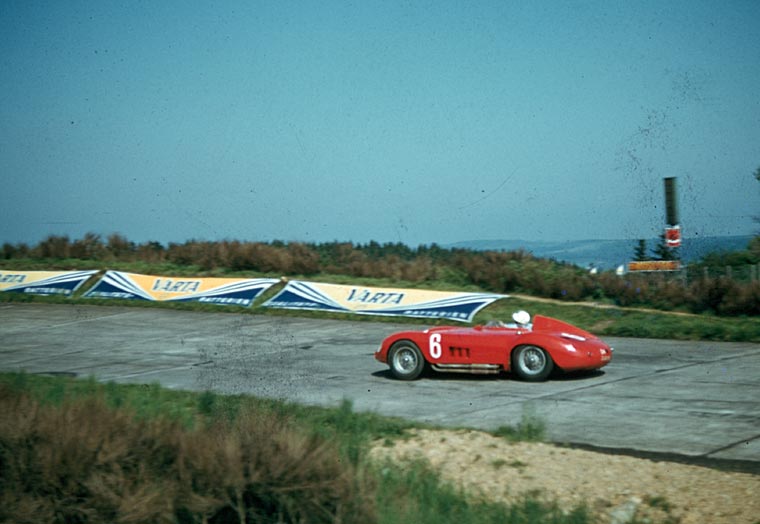 Through his professional career Sir Stirling won no fewer than 212 of the 529 races he entered and scored many more podiums. (Below is a shot from his 1960 Nürburgring 1000km victory) 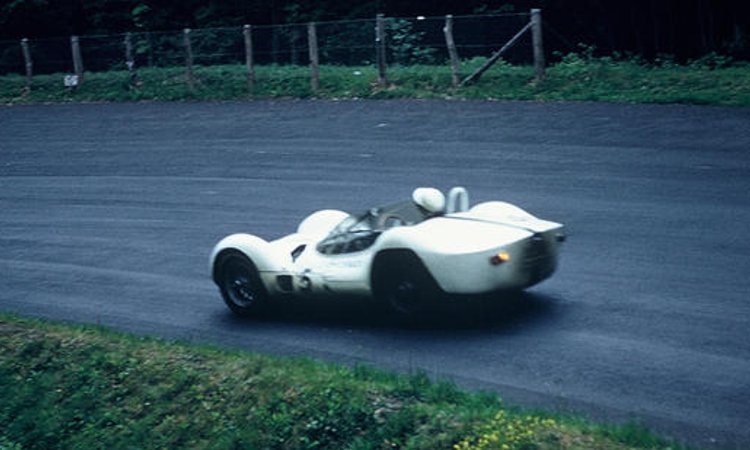 Whilst his career was cut short by a major accident at Goodwood in 1962 that left him fighting for his life and in a coma, he did return to competition from time to time, including a two year spell with Audi in the 1980s in UK national saloon racing.

Thereafter he raced only in historic racing, eventually standing down in 2011, dramatically announcing his retirement from competition, live on air to Radio Le Mans’ Joe Bradley after qualifying for the Le Mans Legends support race to the Le Mans 24 Hours. 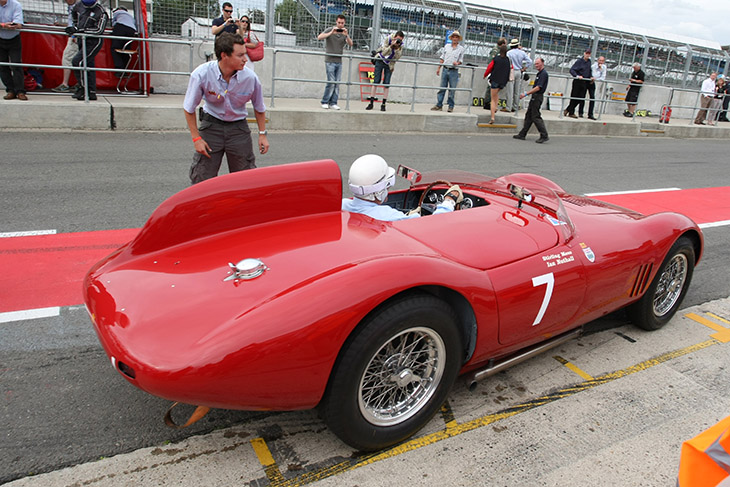 He finally retired from public life aged 88 after suffering ill-health. He died peacefully at home.

He’ll be remembered by millions as a true icon of the sport, a survivor from an unforgiving age, and by us here at DSC as a man who was generous with his time, memories and good humour whenever we encountered him.

He is survived by Lady Moss to whom we send our profound condolences.