Audi factory GT driver Kelvin van der Linde has confirmed on social media that he is to join Phoenix racing for their LMP2 debut in the 2021 Asian Le Mans Series.

The four x four-hour race Series in Abu Dhabi will see the South African get his first taste of LMP racing after a career that, so far, has brought a host of significant GT3 success including an overall win at the Nürburgring 24 Hours and a pair of ADAC GT Masters titles. 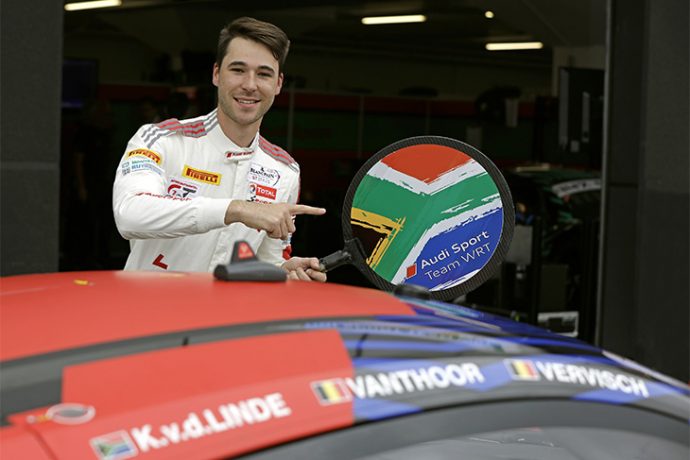 The move comes in the wake of confirmation from Audi Sport that they are set to return to the top tier of Sportscar racing in 2023 with the incoming LMDh regulations.

DSC understands that van der Linde will share the drive with another Pro driver, set to be confirmed imminently, with the team rotating their driver squad through the Series (the Championship win for the auto entry for Le Mans is a team award).

Phoenix joins the Asian Le Mans Series Grid for their LMP race debut fielding an Oreca 07 in LMP2 and a Ligier JS P320 in LMP3. Their intention for 2021 is to continue in LMP2 in the European Le Mans Series to establish experience and success ahead of the LMDh era.