DSC can now report with confidence that Belgian GT3, TCR and DTM team WRT, is set to confirm a full-season FIA WEC LMP2 entry with a single ORECA 07 Gibson as the team join the cluster of outfits preparing and positioning themselves ahead of the introduction of LMDh in 2023.

WRT are reigning GT World Challenge Endurance and Teams Sprint Cup Champions with a glittering racing cv that includes two overall wins in the Spa 24 Hours (2011 winning car pictured below, overall and class wins at the Nurburgring 24 Hours and overall wins at the Bathurst and Sepang 12 Hours, Suzuka 10 Hours and Zolder and Dubai 24 Hours (where the team finished second overall again this past weekend). 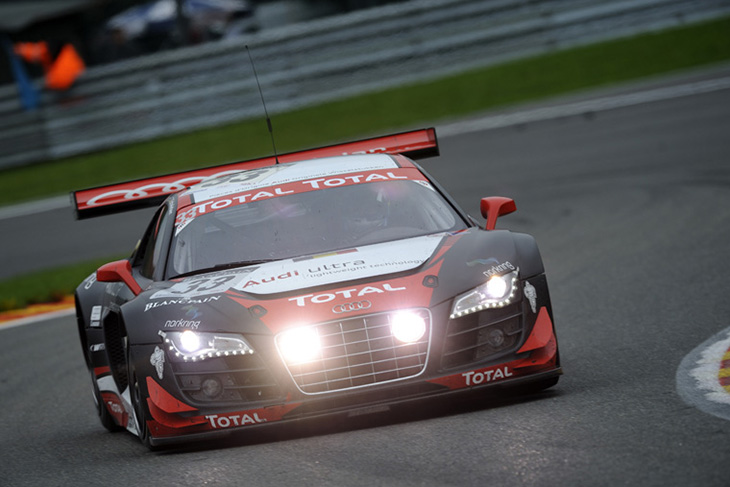 The WRT LMP2 effort will feature on the WEC season entry set for release on Thursday amongst a full season LMP2 class line-up likely to see growth to double-figures, a level not seen in the class in the FIA WEC since 2017.

The driver line-up is, as yet, unconfirmed and is unlikely to be fully revealed with the entry.

It will mark only the second ever foray into LMP racing by WRT after a one-off ELMS entry in 2016 at Spa with a Ligier JS P2 (pictured top.

WRT are set to join an entry that should feature ORECAs from United Autosports, Jota, Racing Team Nederland, RealTeam, DragonSpeed, High Class Racing, and Inter Europol with ARC Bratislava having also posted an entry for their Ligier JS P217.