In the blink of an eye, the Ligier European Series has completed the first half of the season. And where better to begin the second half than the legendary Monza circuit in Italy? While the competition is already fast and furious in the field, new entrants are about to join the on-track battles with two additional Ligier JS P4 sports prototypes. Buckle up because this round is shaping up to be a thriller.

The on-track battles heating up

The #53 M Racing Ligier JS2 R, with Natan Bihel behind the wheel and the #24 Orhès Racing entry of Mathieu Martins and Olivier Pernaut have been going at it hammer and tongs since the start of the season. The round at Circuit Paul Ricard was a perfect example as the drivers battled intensely, even going so far as to make contact. While the #24 car took an easy race one win, the #53 machine got the upper hand in race two at the end of a fierce duel between Natan Bihel and Olivier Pernaut. 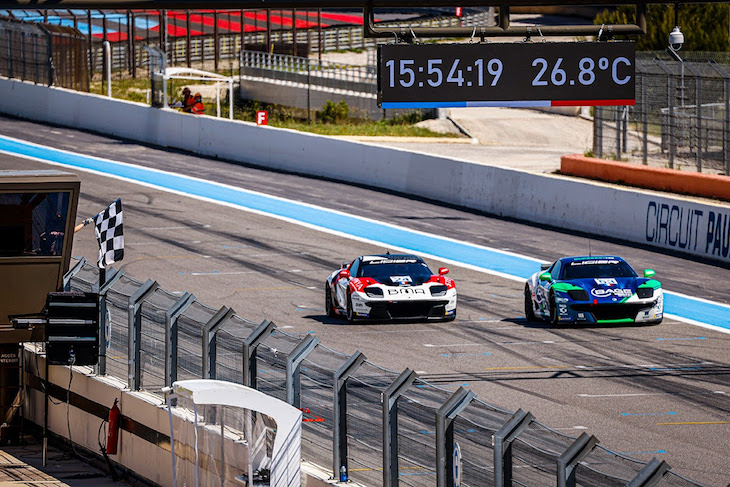 The stop for the Ligier European Series at Le Castellet also saw the #4 COOL Racing Ligier JS2 R, with Cédric Oltramare onboard, score its first podium finishes with a third and second-place result. There is no doubt that the up-and-coming driver is determined to stride onto the top step of the podium.

Egidijus Gutaravicius will be back with his teammate Sergeï Egorov in the #17 Arctic Energy Ligier JS2 R. Alain Bucher will share the cokpit of the #25 Orhès Racing entry with Italian driver Paolo Collivadino.

In the Ligier JS P4 category, the #23 HP Racing by Monza Garage machine and drivers Jacopo Faccioni and Alessandro Cicognani ran the table in France with two pole positions and two victories. Will the team be able to do it again at their home circuit?

With already two Ligier JS P4s running the full season, Les Deux Arbres has entered a third car, the #32, which the father and son duo of Patrick and Steve Zacchia will share. Steve got a first taste of the Ligier JS P4 at the opening round of the season in Barcelona. This will be Patrick’s first race meeting in the series, the first in the sports prototype and the first at Monza despite the duo’s test day to discover the circuit and the machine. But most importantly, it will be a welcome return to competition after being away from the track for more than two years. And it will also be a reunion of father and son who have not raced together since 2018.

IDEC Sport boss, Patrice Lafargue will also make his return to the series after his debut at the Red Bull Ring. With a third-place finish and a victory in Austria, Patrice will once again spice up the competition! He will share the commands of the #34 with the race driver and car instructor Dimitri Enjalbert. They will be a duo to watch out for! 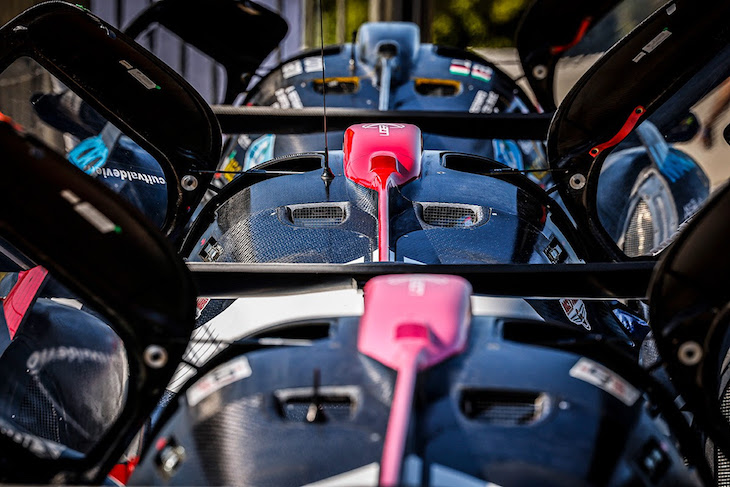 The Ferguson brothers, Andrew and Jeremy, also return to the field with their #27 Ligier JS P4 entered by the British 24.7 Motorsport team. It is an expected return for the duo, who participated in the 2020 Monza. But due to the pandemic, they have had to delay the start of their season. “With Jeremy, we are excited to be racing at Monza in the Ligier Championship. Monza is a fantastic circuit that holds many happy memories for both of us and we are hoping for a solid weekend in the Ligier JS P4. After such limited running over the past two years, it will be great to get back on the circuit and have some fun!” 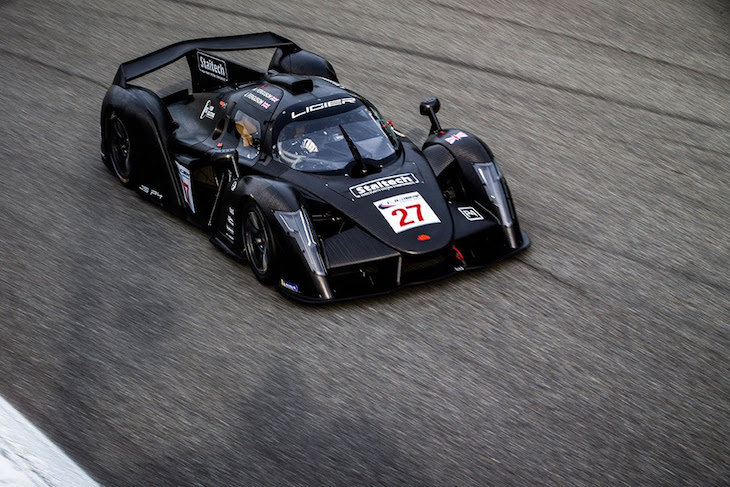 Championships: Will they be decided at Monza?

M Racing continues to dominate the Ligier JS2 R category, with the #53 and Natan Bihel leading the way on 136 points. The #24 from Orhès Racing and drivers Mathieu Martins and Olivier Pernaut are currently second on 113 points. The #69 M Racing and Laurent Millara are third with 90 points. However, the standings could change after the Monza weekend.

In the Ligier JS P4 category, the Circuit Paul Ricard round saw the championship turn in favour of the Italian HP Racing By Monza Garage team and its #23 Ligier JS P4 with Jacopo Faccioni and Alessandro Cicognani at the controls. The points’ leaders tallied 130 points. If the #33 or #34 from Les Deux Arbes were to win even one of the two races at Monza, their 25-point lead could shrink. 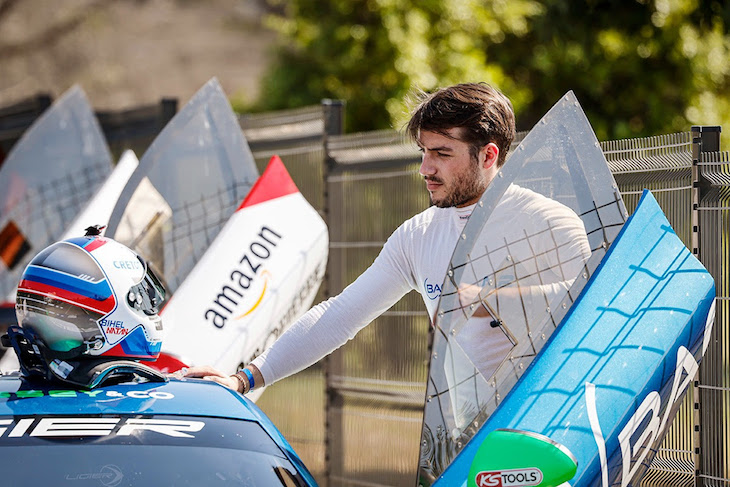