In the wake of announcements from Inter Europol (Ligier) and RLR MSport (ORECA) Cool Racing have become the third current LMP3 team in the ELMS to announce plans to field an LMP2 car next season.

The team have obtained a single ORECA 07 Gibson with plans for a full ELMS season in 2019, drivers still to be determined.

Saturday Morning’s Free Practice 2 was a disaster for the Graff Racing squad, James Allen caught out at T13 and into the wall damaging the front, rear and left hand side of the #40 G-Drive liveried car, Tristan Gommendy finding the heavy rain arriving as he came around to La Source mid-session and clouting the wall in the sister #39 car. 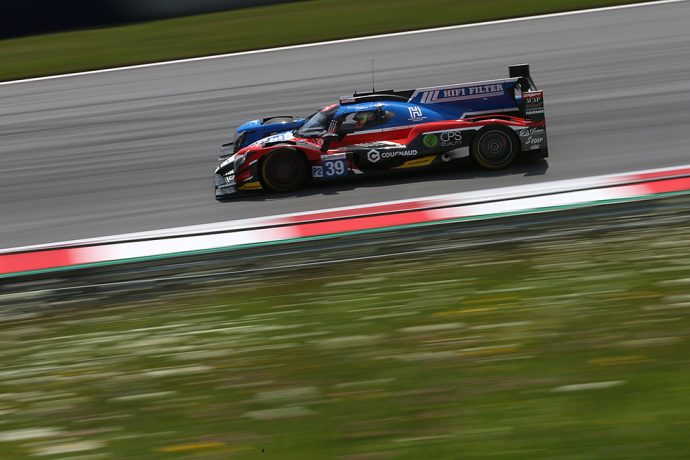 Whilst the damage for the #40 initially looked worse it was bad news for the #39 as the impact had torn a suspension mounting out of the tub.

Graff carry no spare tub but luckily the TDS Racing squad do, and an agreement was reached for the spare to be loaned – the team spending the day rebuilding the car around their ‘loaner’.

Paul Lafargue missed the Barcelona 24 Hours two weeks ago where the IDEC Sport team were due to field their Mercedes AMG GT3, the young Frenchman suffering back trouble.

It was a surprise to see him at Spa this weekend and, as it has turned out, the attempt to return appears to have been rather premature. A team source has confirmed that Paul’s back trouble has returned with a vengeance and a hospital visit has been required, Paul likely now to require surgery.

His father has joined him at hospital leaving both cars in need of a driver apiece to complete the squad. 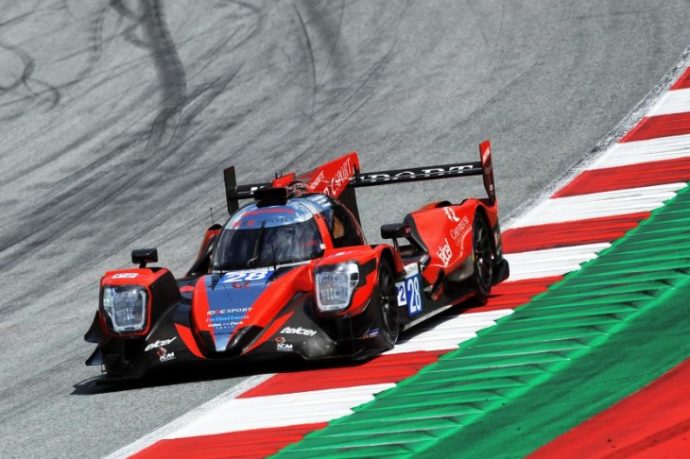 Jackie Chan DC Racing man Gabriel Aubry has been called up to join Memo Rojas and Paul-Loup Chatin in the #28 ORECA, Nic Minassian now joins Aurelien Panis and Erik Maris in the #27 Ligier.

Get well soon Paul from all at DSC – back pain is nobody’s idea of a fun weekend!