Phoenix Racing has confirmed what Team Principal Ernst Moser told DSC back in July Here that the crack GT3 and DTM team will replace their DTM campaign with a move to LMP racing next season.

The current plan sees the team fielding a single LMP2 Oreca 07 in the 2021 Asian Le Mans Series, with the potential addition of an LMP3 programme alongside. 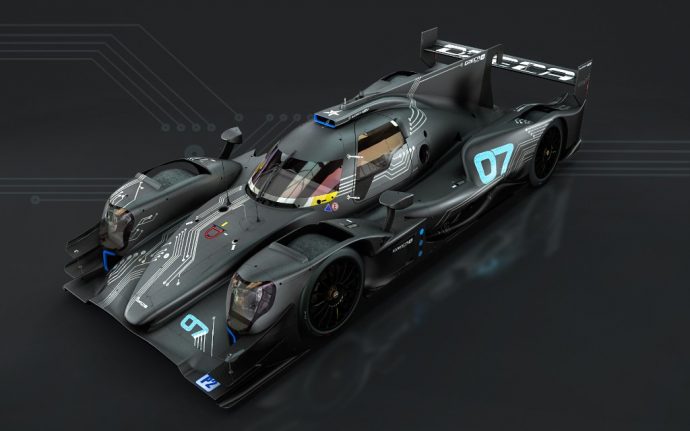 The team will be working to try to win the title, and an auto entry for the 2021 Le Mans 24 Hours, but the long game is clear, to attract the attention of a manufacturer when the new LMDH rules kick in, most likely in 2023, Moser offering the view that a two-year LMP22 programme would do much to prepare the team for the new formula, and to persuade a manufacturer of the quality of his squad.

Whilst no manufacturer has formally committed to the new ruleset at present, several are known to be examining potential programmes at a factory and/ or customer levels, including long-time Phoenix partners Audi Sport.

The team has published a YouTube video with Ernst Moser outlining their plans.